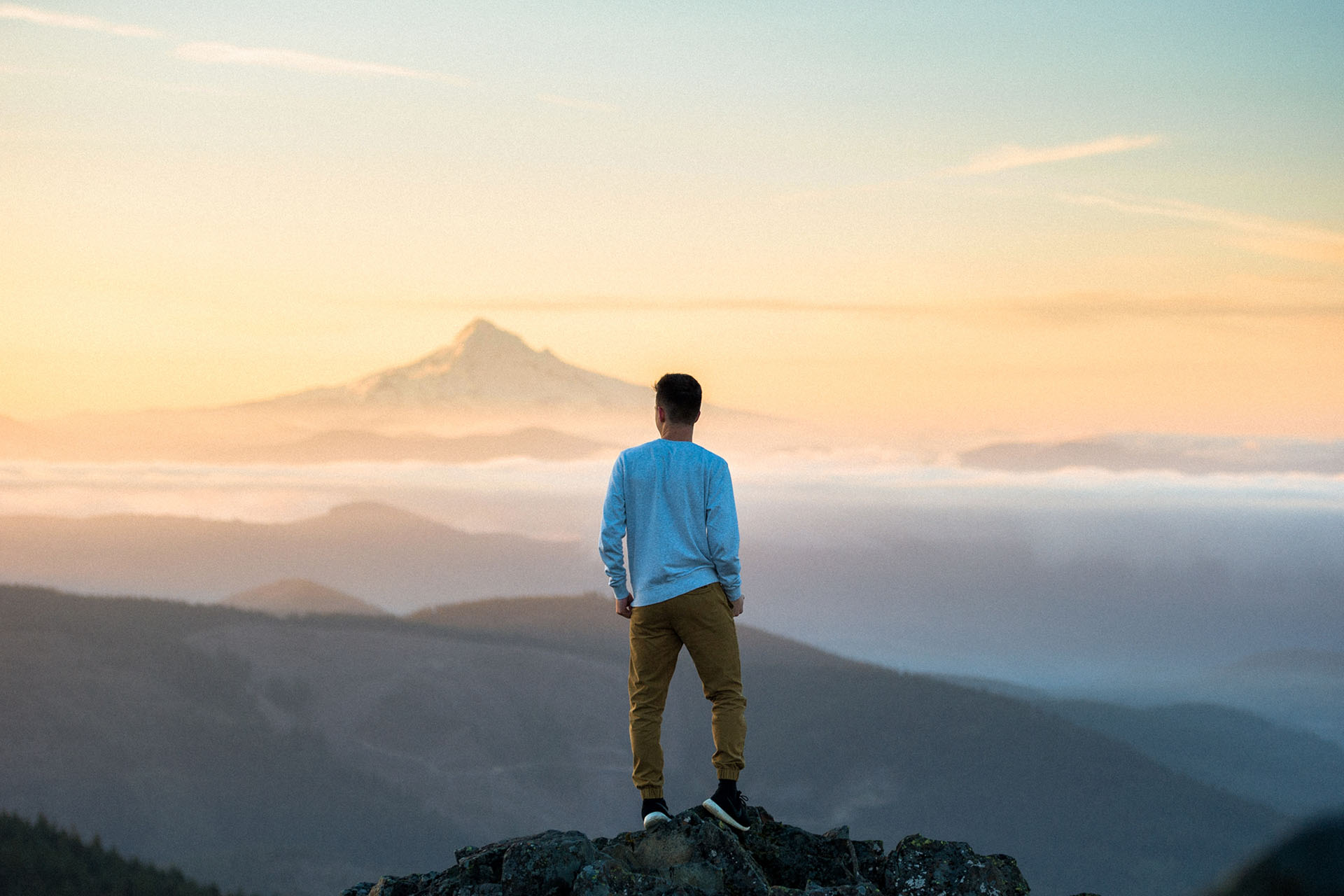 The Birth of SCCU

Chinese Proverb… or was it Captain Birdseye.

During my time at university my mother and father separated. Which caused a lot of financial difficulty for my mum. I wanted to do as much as I could to help her and would send part of my student loan home as and when I got my instalments.

FolLowing university I felt the need to move home to support her. I would have loved to have stayed in Liverpool and looked for work there (it’s an amazing place) but that wasn’t to be. I spent the first 6 months looking for work in the sport sector and started a labouring job to generate an income as well as working voluntary in the evenings at the local football academy in the hope that would turn into paid work and eventually a full time job.

It was then that I landed a job as a sports development officer and secured some paid coaching hours. I did not have a clue what I was doing in the sports development role and was thrown right in at the deep end (which is the best way if you ask me). I had to tap in to my stubbornness and determination (see my previous blog) not to be beaten to get through those first 6 months however, it still wasn’t enough for me and my mum who had unfortunately had to declare bankruptcy.

Something had to change…

I decided that to be excited by what I do, day in day out and feel I was making a difference I took the decision to set up my own business. For the next 5 years or so I worked all three jobs, the full time one, the part time coaching one AND running the company. This would hopefully lead to me making a difference and being able to support those around me.

After 5 years of juggling a few jobs, I went full time and we now have 30+ members of staff, direct contracts with Government and have helped develop and supported over 3000 people in furthering their careers and developing themselves. All I ever wanted was for young people to realise that there were other avenues and that you can create your universe as you go. And I’ve managed that with SCCU.

I honestly don’t see it as an achievement but people tell me it is. All I’d say is if I can do it anyone can if you want it enough. And that goes for anything in life. Just grit your teeth, clench your fists and go and get it!!! And if you don’t know how, find a way. You’ll thank yourself for it in the long run.

There is something out there for EVERYONE. All you need is to Believe in yourself and find the right tools.

The moral of the story is that with the right tools and desire to achieve you can change your fortunes in a positive way. With SCCU we are giving people the tools to help themselves in an environment that works for them to get to where they want to be. Whether that is creating your own business or developing within your current company your possibilities are limitless and you can shape your own future.