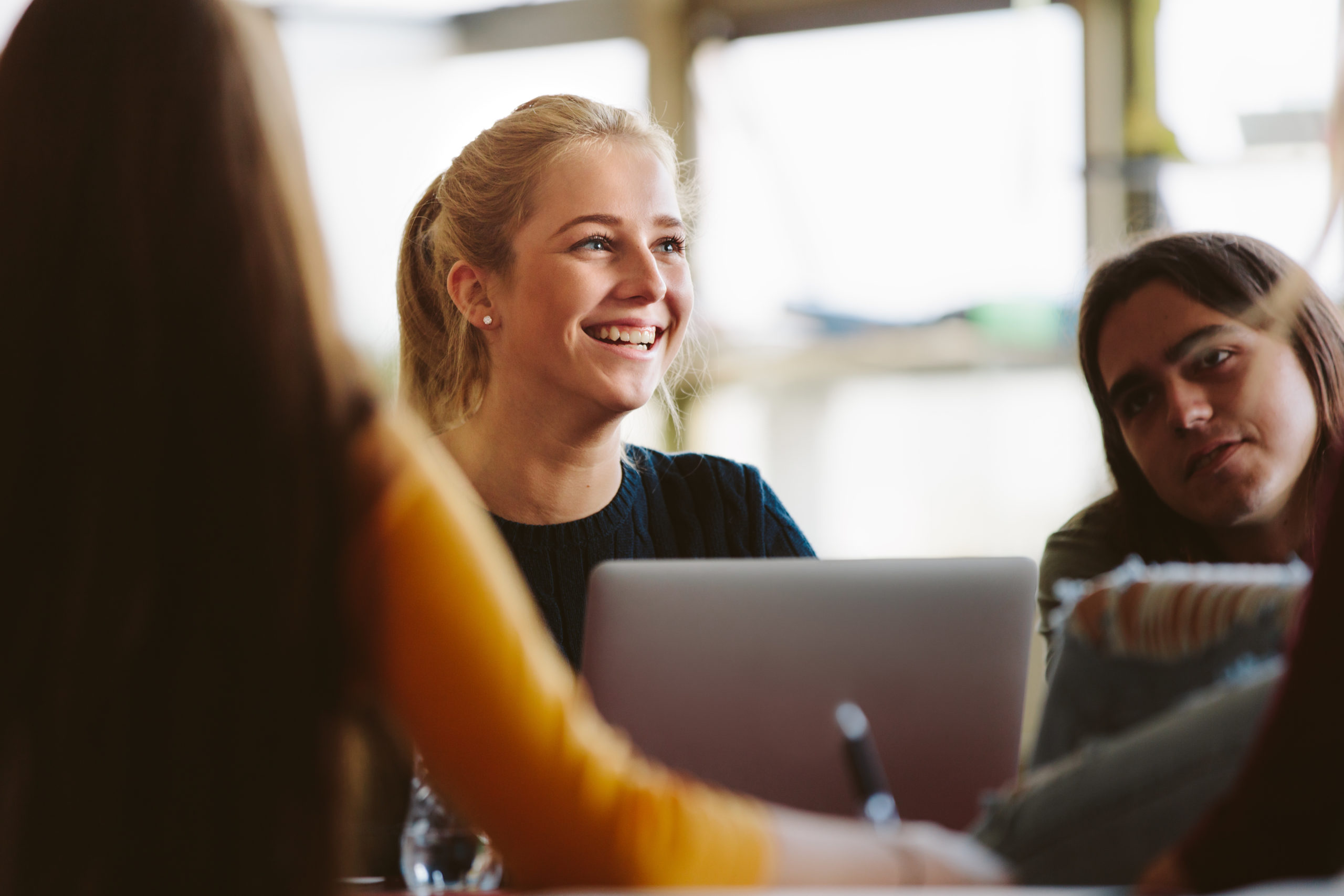 According to ‘Not going to Uni’ (an independent website highlighting the different options outside of going to University) apprentices are three times happier than their peers studying full time at university.

As part of their study, they spoke with almost 2700 people between the ages of 21 and 30, and their findings were quite startling. Of those they spoke with, they discovered that:

The UK’s student debt is currently just over £100 billion, and is projected to hit £1.2 trillion by 2049. The debt currently breaks down to £50,000 worth of debt per capita, which 83% of graduates will never pay back.

Low salary expectations after three years at university (17%), and feeling regrets about going to university in the first place (14%) made up the other reasons as to why graduates were not satisfied in their current roles.

At SCCU, we are on a mission to educate young people that they do have options once they leave school and that the current ‘standard route’ of A Levels followed by university is not something that suits everybody.

“I feel very excited about my future in Marketing. Working towards a qualification is fantastic and I’m hoping that it will allow me to progress further in my career. I can see how the learning is already impacting on my work and I can see how it will be beneficial to my long-term marketing career as well.”

Thinking about your career options and not sure where to turn? Get in touch. We can help www.sccu.uk.com/connect