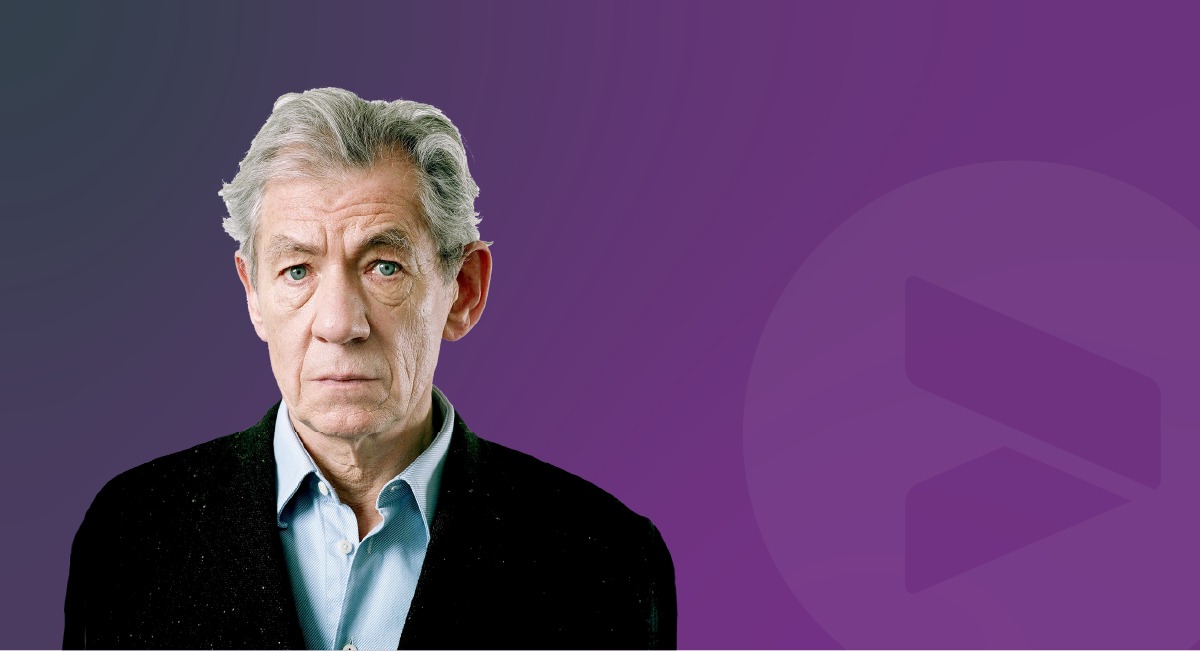 Journey from an apprenticeship to a knighthood

An apprenticeship is often just the very first step of your successful career. The saying is that everyone must start somewhere, and where better to start than with an apprenticeship in the sector you dream of? Some of the best success stories started with apprenticeships, and apprentices with ambition that went out and got what they wanted; so can you!

TV chefs Gordon Ramsay and Jamie Oliver both started out with apprenticeships. Gordon Ramsay had a brief football career that ended swiftly, which is when he started working under some top chefs as an apprentice. He took it upon himself to find people to work with, he apprenticed with Marco Pierre White, Joel Robuchon, and Guy Savoy ,before his career took off after winning best newcomer at the 1995 Catey awards. Jamie Oliver left school with very few qualifications and low self esteem after being labelled an SEN student due to his dyslexia. When he left school, he would practice cooking in his parents’ pub and did an NVQ in home economics, which then allowed him to apprentice in many reputable restaurants before opening his own Italian. Jamie Oliver now has his own apprenticeship scheme called Fifteen.

Other apprentices who went out and got apprenticeships working with some of the best in their field include stylist John Frieda; he worked under a top stylist in London after picking up his passion for hair styling in his father’s salon. Tailor/designer Alexander McQueen dropped out of school at 16 to pursue a career getting an apprenticeship at a tailors on Savile Row; his talent and persistence in his apprenticeship took him onto bigger things with Gieves & Hawkes, and eventually he moved to Milan to work with Romeo Gigli and was able to get his degree in fashion.

These apprentices have taken their talents and worked hard for exactly what they wanted with the help of their apprenticeships, just as businesswoman Ruth Badger did when she left school at 16 and did a business admin apprenticeship, the first stepping stone in her successful career. Business administration allows you to get into a business and really understand how an actual business works. Now, owning three of her own businesses, Ruth gives a nod to the fact she was able to get that real life, hands on, experience at 16 as an apprentice. Ruth also featured on Sir Alan Sugar’s second series of The Apprentice.

Finally, as I sit and write this from a Coventry based training provider, we must mention Sir Ian McKellen, stage and screen star, with one of his most notable roles being Gandalf in Lord of the Rings. Sir Ian McKellen did an acting apprenticeship right here in Coventry at the Belgrade Theatre. He didn’t take the conventional acting route and attend stage school; he went out and got an acting apprenticeship, which allowed him to start working on his acting skills immediately. This kind of work-based learning really benefited his ability to act, and you can see how far he has gone!

All these people are examples of apprentice success stories, and we see examples of people thriving after apprenticeships every single day. It shows that, with the apprenticeship route, if you want it, you can you get it. With time, persistence and a desire, an apprenticeship helps you make the first steps into a possibly life changing career.

Start your journey as an apprentice now, visit our website at sccu.uk.com and click our vacancies tab to see our current vacancies.